It has been a little while since you heard from me via this way. It has been almost a month now since the Village server got ported to 0.63 and there are some amazing stories to tell already. The first Village was in Cherno but has moved on since. There are currently more guards than we ever had and I’ve heard and participated in a lot of exciting moments like the good old days. Defending the Village and some sketchy figures roaming around, not knowing if you can trust them or not.

Mr. White here, is one of them: 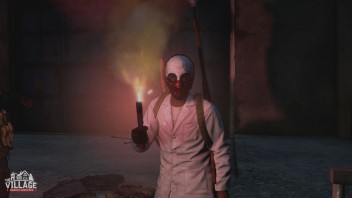 As we all know Factions come and go but there a couple of Factions that have a little history already. Today I want to highlight the Queen’s Guard and the Division.

They are the surviving members of the military unit, The Queen's Guard. They wear black armbands and generally black clothing. Their mission is simple, find the Queen. 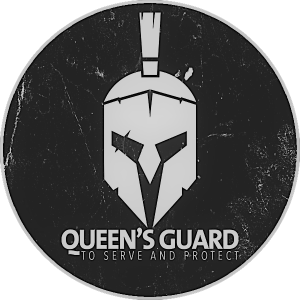 Before the outbreak, their mission was to serve and protect her but she disappeared under their care during the evacuation of Tisy. They will never rest until she is found.

Apparently Vybor is the her favourite town and this is where you may find them. If you enter Vybor approach with caution and state very clearly you are there with good intentions. 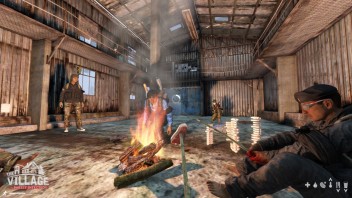 The Division is a faction based in and around Pushtoshka. They usually wear orange armbands and are approachable when they’re not in a military area. 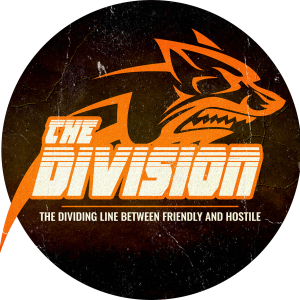 Make sure you don’t have a weapon in hand when you do so though to prevent any confusion.

They are also working closely together with the Guards to make sure the Village is in a good shape. 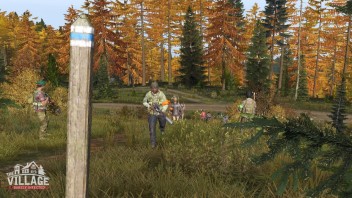 So keep an eye out for both factions and when you meet them, maybe tell a story about them in the pub section in the forum!

Look out for another article next week and don’t forget to keep your radios on.

This site uses cookies. By continuing to browse this site, you are agreeing to our use of cookies. More Details Close